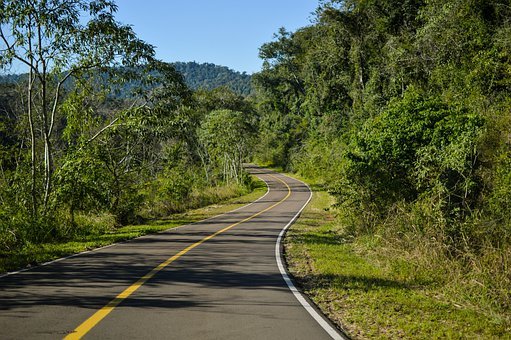 During our first cross country road trip from Atlanta to LA, we planned a few stops in Arizona. Since then, we’ve been back many times. These just happen to be my first set of photographs when I saw the state with my freshest set of eyes.

Before we get into the weird and unbelievable Arizona facts, here are the state symbols. They make interesting photography subjects if you plan on photographing all 50 states.

Buying Guide: What To Look Out For When Buying A Compactor Machine

Are UWELL Pod Systems Any Good?

Give Your Event A Comfy Edge With Blanket Chairs